▪ They prevent her from tweeting freely because when she drunk tweeted that one time it was a complete disaster.

▪ That Korean student does a cover of her song and almost get more likes than the original.

▪ She was chubby and got accused of being fat.

▪ She lost weight and got accused of losing character.

▪ In her last video she used a flip phone and all the nerds got upset.

▪ But more importantly all of her songs belong in the cosmic depression genre . ☹

If only there was even just one song of hers that leaves you with a breath of positive hope, but instead nope. Not a chance.

When suddently out comes HELLO, another biutifuuul song that the web-rascals undergo as yet another #neverhappy  and invades the world of memes and various jokes. ANd there are some genius pearls out there!

In other words, Adeles songs have the power to make you miss that one person you exchanged a glance with 8 years ago. 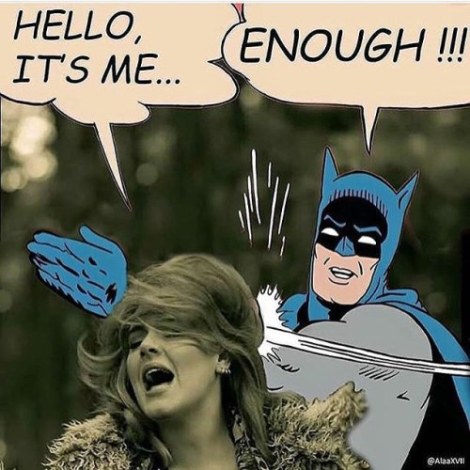 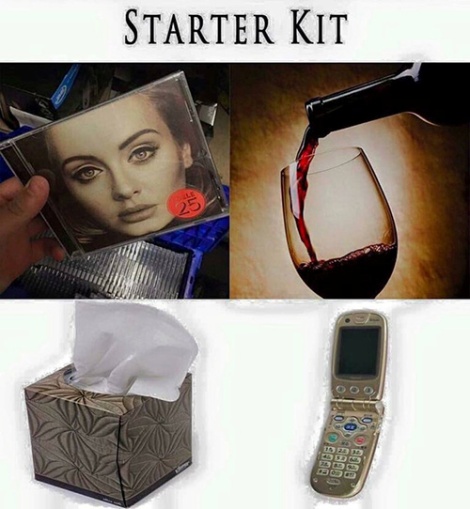 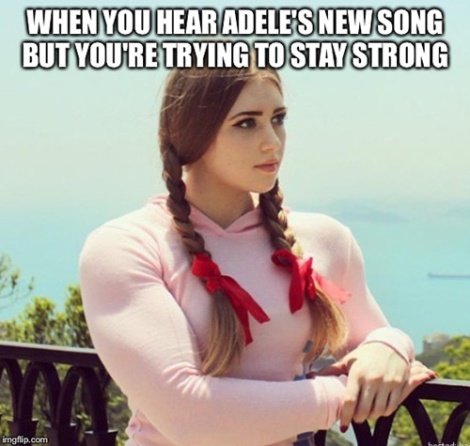