Mars is a great planet to live on, but sometimes it gets boring. I needed to distract myself last night and I so I headed to the cinema. I was faced with this choice: re-watch The Force Awakens or watch a movie about the story of a mop.

Yeah guess which one I went for.

So today I’m going to tell you about a biographical movie about the inventor of the mop.

How could you not want to talk about a woman who became a billionaire by inventing a wet rotating broom? Amazing product design right there.

Anyway, I want to quickly win back the cherry points I may have lost by blogging about a mop by saying that the cast included Robert de Niro, Bradley Cooper and Jennifer Lawrence won the Golden Globe for best actress. So all serious stuff.

But basically it’s the story of the life of Joe Mangano who invented the Miracle Mop back in the nineties, and laboriously brought fame and success to her invention thanks to television sales on American channels  such as QVC.

On the  20th Century Fox page you can find the trailer a plot far more official and detailed than mine. 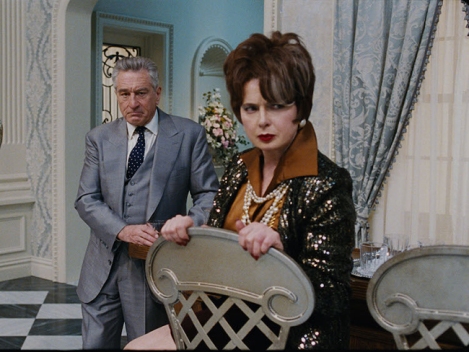 2 responses to “Movies that made it to Mars and that you should watch: Joy”